(October 13, 2021, 10:40 AM EDT) -- SACRAMENTO, Calif. — A federal judge in California on Sept. 30 granted preliminary approval of new settlement terms that will provide $112,500 in addition to injunctive relief in a class suit accusing a juice company of failing to offer a website accessible to those with visual impairments.

Valerie Brooks, a visually impaired and legally blind individual, filed a class complaint against Pressed Juicery Inc. in the U.S. District Court for the Eastern District of California. Brooks alleged in her August 2019 complaint that the defendant violated the Americans with Disabilities Act (ADA), 42 U.S.C. § 12101 et seq., and the Unruh Civil Rights Act, Cal. Civ. Code § 51 et seq., by failing to design and operate a website that is fully accessible to visually impaired people.

Brooks and Pressed Juicery moved for preliminary approval of a settlement agreement in April 2020. Under the agreement, Pressed Juicery agreed to make changes to its website and pay Brooks a service enhancement payment of $2,500 and attorney fees not exceeding $35,000.

Preliminary approval was granted in September 2020.

However, the parties filed a renewed motion for preliminary approval the following month after receiving input from nonprofit organizations on behalf of potential class members. They stated that under a new agreement, Pressed Juicery would provide the injunctive relief plus a $112,500 settlement, which would include $75,000 to be distributed to class members. The service enhancement award and attorney fees, which remained unchanged, will also come from the fund.

Chief Judge Kimberly J. Mueller granted approval in a two-page order. The judge directed Brooks’ counsel to be prepared to discuss at the final hearing “why they did not seek the settlement fund earlier in the parties’ discussions.”

Brooks is represented by Thiago Coelho of Wilshire Law Firm in Los Angeles.

https://www.acb.org/notice-proposed-settlement-class-action-and-fairness-hearing (opens in a new window)

By subscribing you are already showing that you are committed to ensuring your website is accessible for all. As soon as you subscribe you will benefit from our unique litigation cost coverage, so you can be confident that you are protected from drive by lawsuits while you follow your pathway to compliance. 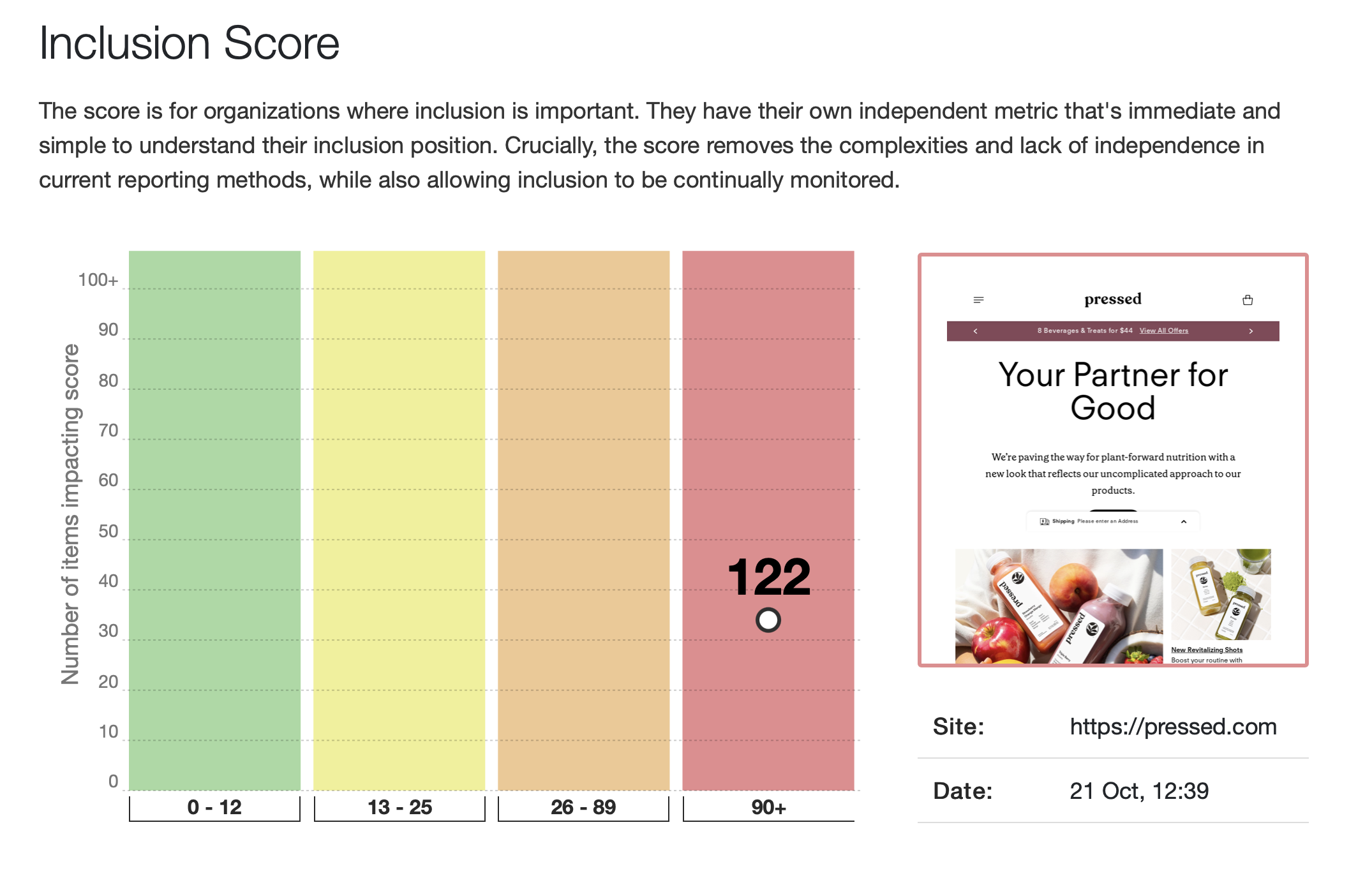 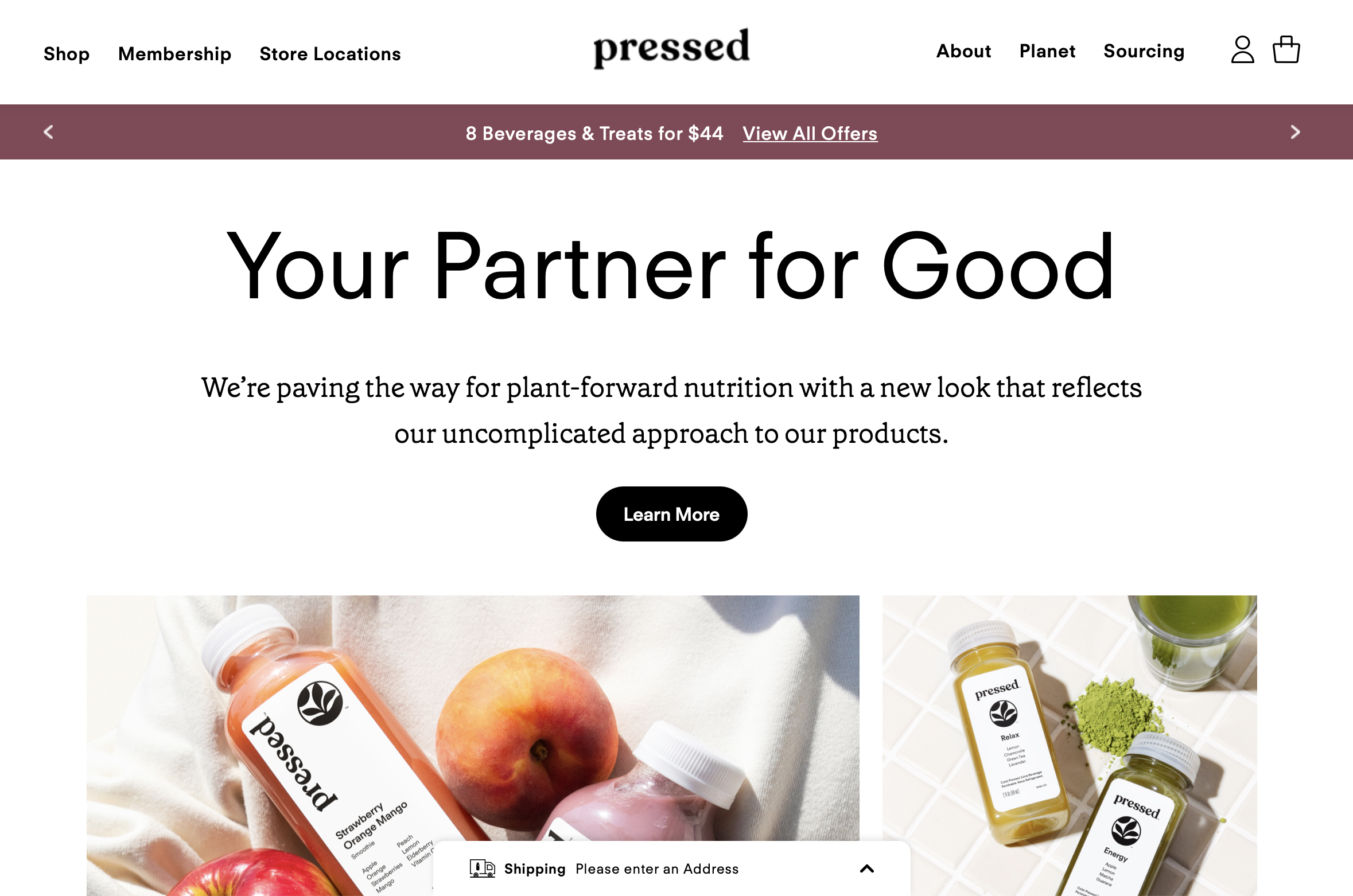 The Growth of Disability

Round up for January, who has been covering online inclusivity?

Are Institutions for Higher Education Inclusive for Students Living with Disabilities?

Too Many Chefs Can Spoil Digital Inclusion

Round up for December, who has been covering online inclusivity?