Four Years Ago, Congress Called Change: Today, They’ve Done Nothing About It

It’s been four years to the day since 103 members of the House of Representatives wrote to then-Attorney General Jeff Sessions, calling on his Department to mitigate the amount of litigation resulting from violations of the ADA on the grounds of inaccessible content on websites.1

In their letter, members expressed their support for the Department’s ability to provide “guidance and clarity with regard to web accessibility under the Americans with Disabilities Act or ADA.” After expressing support for forward progress on the matter of expanding the scope of web accessibility, members went on to express their concern regarding a lack of clarity concerning the statutory authority that governs web accessibility. Currently, a lack of existing standards (most notably a universal standard) by which organizations can determine whether their organization is meeting said standard, has resulted in the rise of litigation against corporations and small businesses for web inaccessibility. They stated the inconsistencies in the law and statutory interpretations given down by the courts had rendered the ADA’s applicability to websites to become “a liability hazard that directly affects businesses in our states and the customers they serve.” To remedy such issues, the representatives called upon the United States Department of Justice (DOJ) for temporary relief in clarifying the application of web accessibility guidelines to statutory authorities. To solve the issue more concretely, the members noted their role in the legislative process, and took upon Congress to make legislative change to remedy this issue.

It’s been 1,461 days since these members wrote that letter. Of the 103 Representatives who were signatories to the original letter, 59 remain as members of the House of Representatives, with two signatories going on to be Governor of their respective states and one becoming a Senator. These members have had four years to change the problems they foresaw in 2018. What have they done on this issue? Nothing.

History of the Letter

On June 20th, 2018, the Representatives, led by Representative Ted Budd [R-NC], drafted a letter to then-Attorney General Jeff Sessions to curb the quantity of litigation reaching the courts under the jurisdiction of the ADA. Businesses, regardless of this size, had begun to be targeted by plaintiffs for violations of the ADA, and respective state laws. What the signatories expressly opposed was the lack of transparency/clarity by which website owners would be held to a certain standard. The Department of Justice had long since maintained a position that the ADA’s protections of disabled individuals from discrimination in physical environments should be transferrable to the digital environment. Differing jurisdictions, however, have applied the ADA in differing ways, with some necessitating a “nexus” between a physical and virtual environment to qualify as a place for public accommodation. The hiccup is that, without a standardized mechanism by which a company knows who is responsible for what, any company is subject to an ADA suit if a plaintiff can demonstrate that because of some component of their website, their ability to access/interact with said site was limited.

From a statutory perspective, nothing has changed regarding web accessibility. Since the drafting of the first letter, the House has undertaken at least two pieces of legislation that would aim to deal with this issue. Unfortunately, both iterations failed to become law and never passed both houses of the legislature.2 It wasn’t until March of this year that the DOJ finally issued updated guidance concerning web accessibility and its application. Meanwhile, the Courts have played a significant role in adopting the law by which individuals follow. It’s anything but cohesive. Each circuit court has adopted a different viewpoint on the issue and its applicability to the businesses under its jurisdiction. Certain courts are of the opinion that universal protections apply to the ADA when discussing web accessibility, while others offer the idea that a nexus must exist between the physical and virtual for the provisions to be in effect. On June 10th, 2022, 10 United States Senators, in recognition of a lack of change on this issue, wrote a letter to the DOJ asking them to enact regulatory and sub regulatory action to clarify the matter.3

What can Congress do?

One of the most significant underlying issues concerning web accessibility is the lack of a universal standard by which individuals are to understand what is expected and who it is expected by. Currently the Web Content Accessibility Guidelines (WCAG) are the universally accepted norms for businesses and has been the standard enforced by the DOJ. However, Congress needs to make it abundantly clear that Title II and III apply to the digital content readily available on the internet, through either the adoption of new legislation or by amending the current statutory text of the ADA. As mentioned by the U.S. Senators in their June 2022 letter to the DOJ, such protections on said content should be enacted regardless of a distinct connection to a physical location (often referred to as the “nexus”). Congressional action should also be involved in considering a mechanism by which these standards would be achieved, rather than letting a subjective standard be either determined by the Courts or be unenforceable under the DOJ notices. 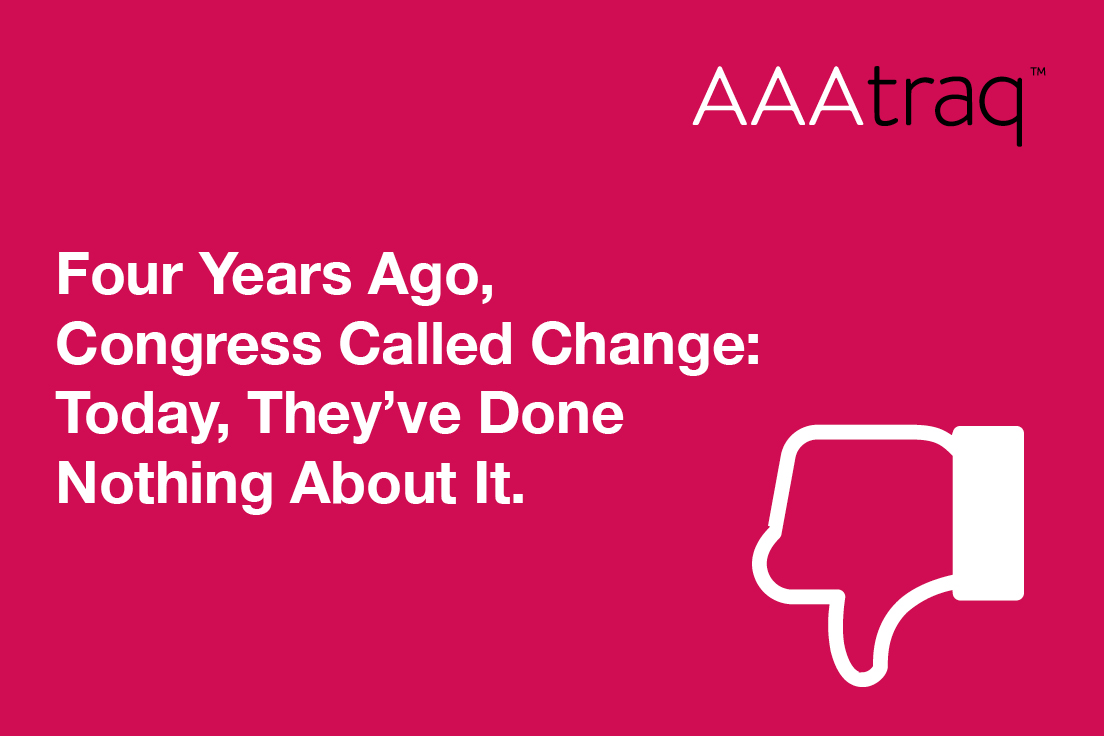