Digital inclusivity is no longer simply an operational responsibility of management. It has also become a risk issue that should be squarely within the oversight responsibility of the institution’s executive board. The downsides of not complying are unattractive, both financially and reputationally.

AAAtraq published a digital inclusivity risk report in February 2022 which showed that 96% of higher education institutions were not digitally inclusive [sample size, 2000]. AAAtraq suggest that a lack of visibility and oversight at executive board level is at the heart of the problem.

Lawrence Shaw, CEO of AAAtraq, said “Discrimination against people living with disabilities isn’t intentional. The lack of executive visibility and oversight means that current expenditure on compliance initiatives is largely being wasted.”

Add to this the cost of settling legal claims and the reputational damage, and Shaw believes that the responsibility for oversight should be part of the CFO’s remit. “The CFO has overall responsibility for regulatory compliance requirements, and is responsible for funds that are a public trust, whether they are state appropriations or gifts from private donors. Furthermore, the general public and institutional constituents expect, and assume high ethical standards prevail in higher education institutions.”

Rob Andrews, Head of Commercial Operations at AAAtraq commented “There is a lack of instant, independent and non-technical reporting. If vendors, third party service providers and web teams continue to sign-off their own work, and it takes months rather than hours to deliver an audit, institutions will continue to waste money and be exposed to the growing threat of litigation.”

AAAtraq provides an automated, independent, executive audit and alerting capability which can report the ADA compliance position across an institution’s digital landscape in hours, rather than weeks or months. Many institutions have hundreds or even thousands of websites, so a single report that expresses the compliance position is proving invaluable to AAAtraq clients across the education sector. AAAtraq’s ‘traffic-light’ style of reporting means that no technical expertise is required to interpret the audit report.

“Independent oversight enables executive boards to hold to account those responsible for delivering and maintaining website content and operations, whether internal teams or third party vendors and suppliers.” Andrews concluded.

Digital Inclusion – what is the starting point? Organizations paying for third party services need their own independent reporting and alerting to assess compliance progress. Today’ self-sign-off by vendors and KPIs set by those doing the work is at the heart of ongoing compliance failures, continually wasting billions. 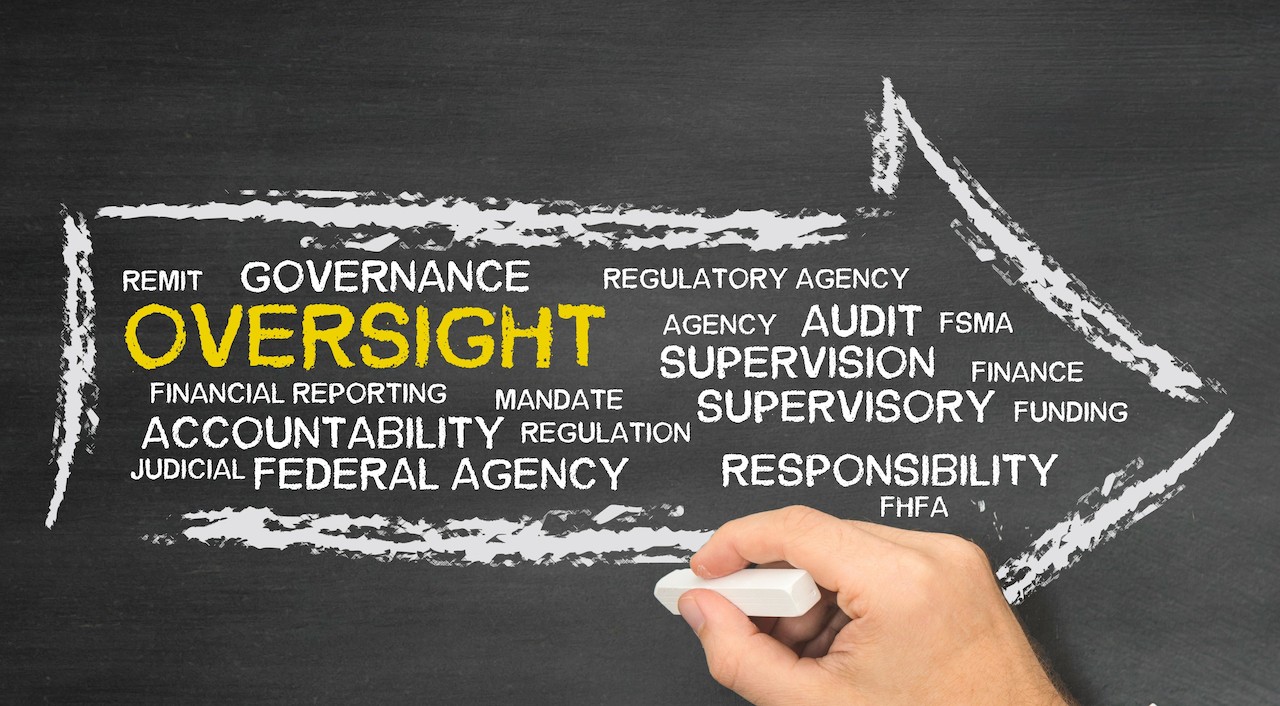 Without CFO oversight, compliance failure will continue, as will wasted spend.

What will be the 2023 ADA Website Litigation trend? – AAAtraq Weekly Round Up

Do laws relating to website and online accessibility affect my organization?

Why do we need a risk management approach to online accessibility?